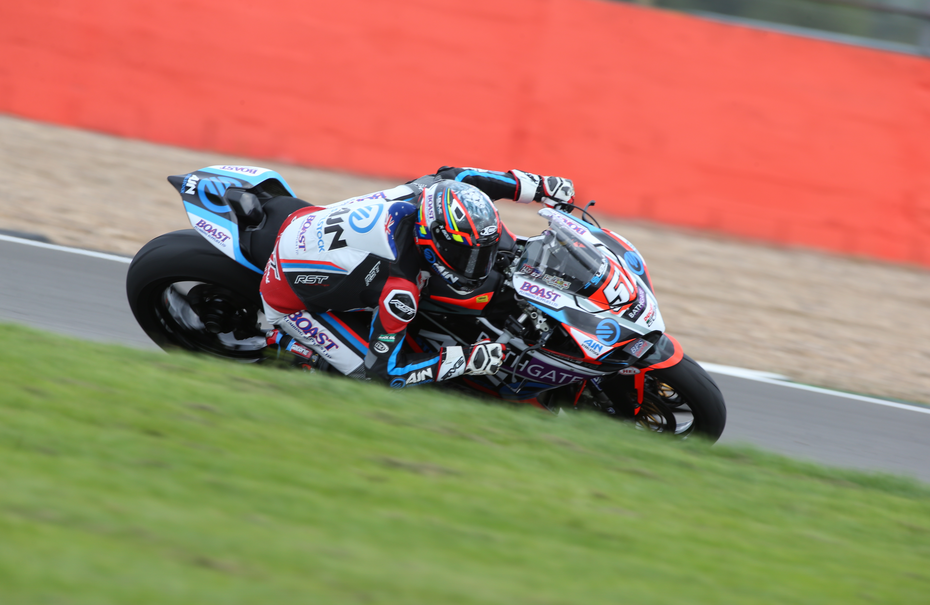 Race 1
Josh Day (Host-it.co.uk Racing Team) lined up on pole for this Saturday’s race but it was Symcirrus Motorsport’s Elliot Pinson who took the lead during the opening stages before losing the front of his bike and crashing out unhurt.

Josh Day took the lead once more, but his namesake Levi Day (BPS Racing) was not going to let him make a gap. The two raced closely throughout the race, with Levi Day out at front in the closing stages.

Backmarkers came into play around the Silverstone’s short National circuit and ultimately it was Josh Day who took the chequered flag just 0.068s in front of Levi Day.

Ed Best (Symcirrus Motorsport) continues to impress in his rookie year. He may have had a lonely race in 3rd, but stepped onto the podium once more, replicating his previous Ducati Cup race result from Snetterton.

Race 2
Josh Day lined up in pole again for Sunday’s race, but this time out it was Levi Day who led the pack during the opening stages.

On Lap 3 Best passed Josh Day to move into 2nd behind the race leader, with Best’s Symcirrus Motorsport teammate Pinson also making a move on the reigning champion on the following lap.

Josh Day bided his time before taking back the positions as the race went on, only for drama to strike on Lap 12, when teammates Pinson and Best crashed out after colliding at Brooklands. This promoted Shoubridge up to 3rd place.

Josh Day had closed down the race leader Levi Day as the duo passed back-markers but was ultimately unable to make a further pass.

Levi Day raced on towards the chequered flag to take his maiden win of the season, 0.428s ahead of Josh Day. Shoubridge passed the line a further 6 seconds behind them to take his first podium finish of the year.

Stevens (Freeman Harris Racing Ducati) also took his best finish of the season to date in 4th, with Neve in 5th and Solera rounding out the Top 6 finishers.

Josh Day and Levi Day maintain their points difference as they leave Silverstone having both scored a 1st and 2nd position, with a total of 145 and 109 points respectively. But the latter now moves up to 2nd in the championship after Pinson’s 2 DNFs. Shoubridge’s strong finishes see him leap up to 4th with 64 points, a single point behind Pinson. Craig Neve remains in 5th, just a single point behind Shoubridge, with a total of 63 points.

Josh Day (Host-it.co.uk Racing Team #1) – Race 1, 1st – Race 2, 2nd
“I knew it going to be me and Levi because of the pace we were setting in practice but honestly that was awesome… I can’t say how happy I am. I’ve had a bit of stick, ‘once he gets away, he’s lucky with backmarkers so it was nice to have a race where we are altogether. Fair play to Levi, fair play to all the other boys. We’ll just keep trying to have fun and win races.”

Levi Day (BPS Racing #57) – Race 1, 2nd – Race 2, 2nd
“Josh has been so strong all year, he’s a class rider, obviously he won the championship last year. I think he started the year stronger than us, so he had that momentum already. It’s taken us a little bit longer to find our feet but we’re finally on the top step. We finally broke his victory run which is good. It’s definitely a good confidence builder this weekend, knowing that we can run with Josh and that we can beat him now. Big thanks to my sponsors AJN Steelstock, Bathgate, Boast Plumbing Supplies. It’s great to be on the top step.” 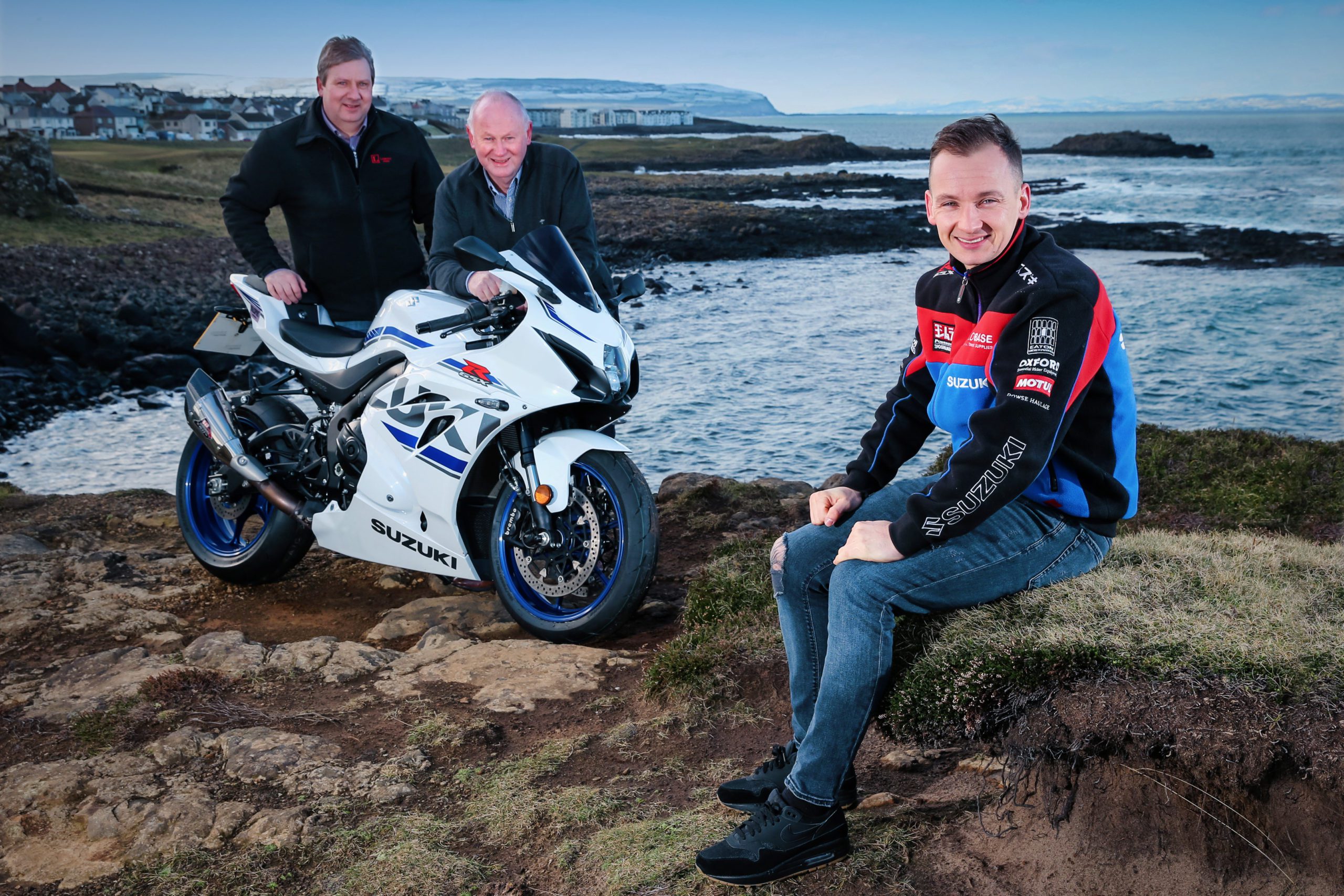 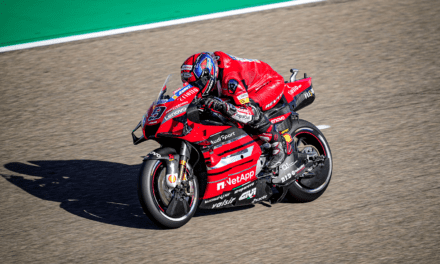 Dovi Keeps Himself In The Fight For The Title 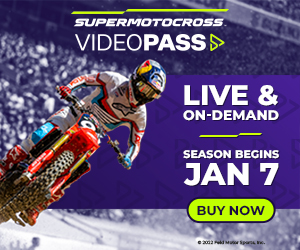