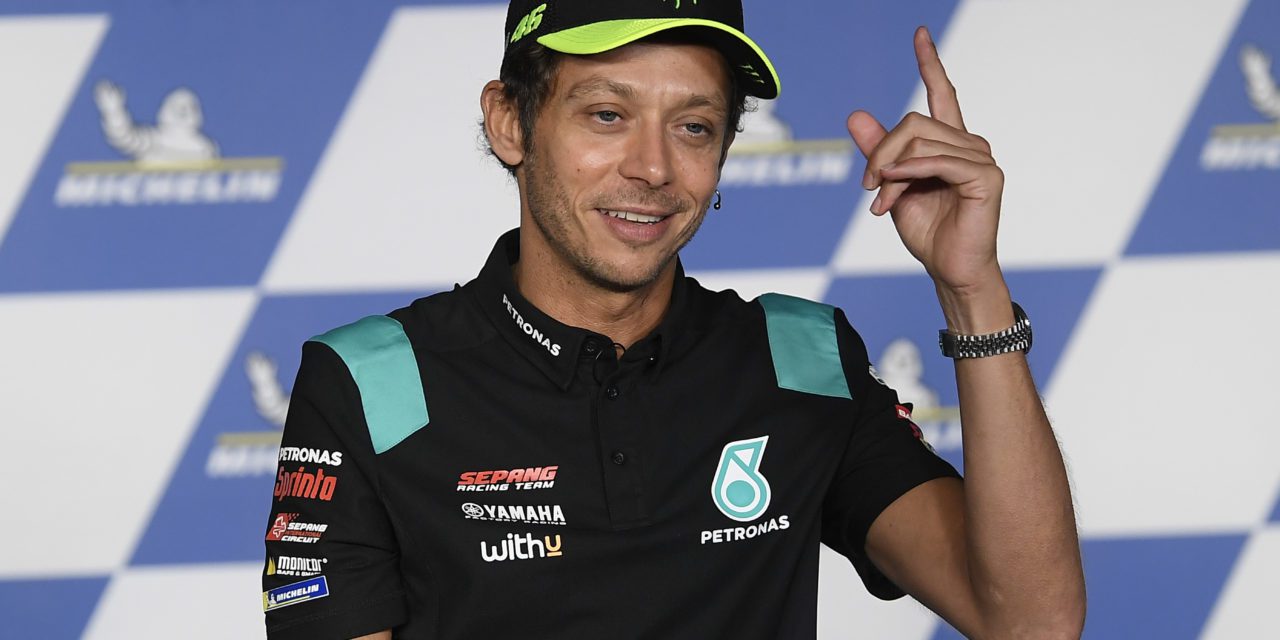 Today, nine-time World Champion and Grand Prix racing legend Valentino Rossi has announced his retirement as a MotoGP rider after the end of the 2021 season. Yamaha Motor Co., Ltd. and Yamaha Motor Racing want to thank Rossi for the – still ongoing – 16 fantastic years of partnership. They plan to maintain a close working relationship with the Italian after 2021 through various collaborations including the VR46 Riders Academy and the ’Yamaha VR46 Master Camp‘ training and racing programmes.

Yamaha and Rossi‘s story started with that iconic victory at Valentino‘s first GP race for Yamaha in South Africa in 2004. From there on in the partnership got to experience lots of thrilling racing action, many great moments in the paddock and off the track, securing to date 142 podiums, celebrating 56 GP victories, and winning four MotoGP World Championship Titles, in 2004, 2005, 2008, and 2009.

The Doctor‘s astounding achievements, unparalleled passion for racing, and unrivalled charisma make up a huge part of Yamaha‘s and MotoGP‘s heritage, earning the Italian, who is recognised the world over, the epithet “GOAT” (Greatest of All Time).

It will be the end of an epic MotoGP era when the number 46 won‘t be featuring in the MotoGP line-up in 2022, as racing fans the world over will agree. But Yamaha Motor Co., Ltd. and Yamaha Motor Racing will continue to support Rossi in his future endeavours. They will retain a close working relationship with him through various collaborations including the VR46 Riders Academyand theYamaha VR46 Master Camptraining and racing programmes.

The retirement decision and new career opportunities will not diminish The Doctor‘s determination or lessen his efforts during his final months as a MotoGP rider. Likewise, Yamaha is extremely grateful for the MotoGP legend‘s contributions to its racing successes and will remain fully dedicated to ensuring that the second half of their 16th season together will be a fitting end to a very special MotoGP partnership. 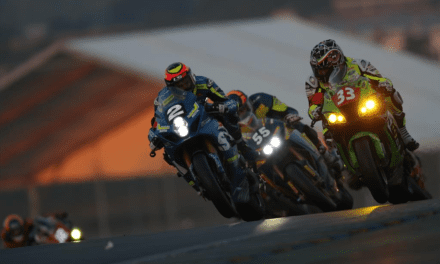 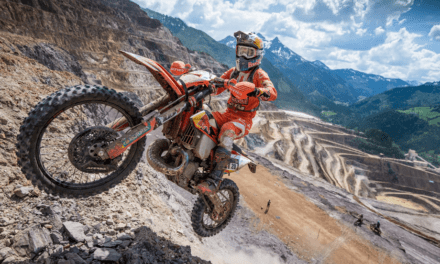 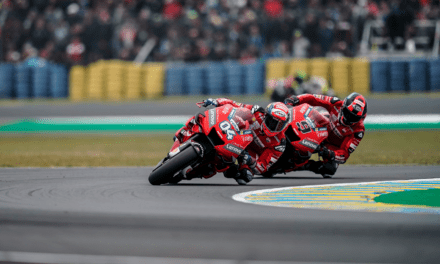 The Ducati Team Ready For The Grand Prix Of Japan 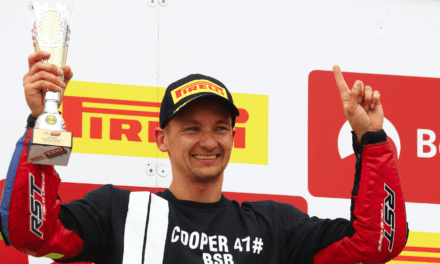