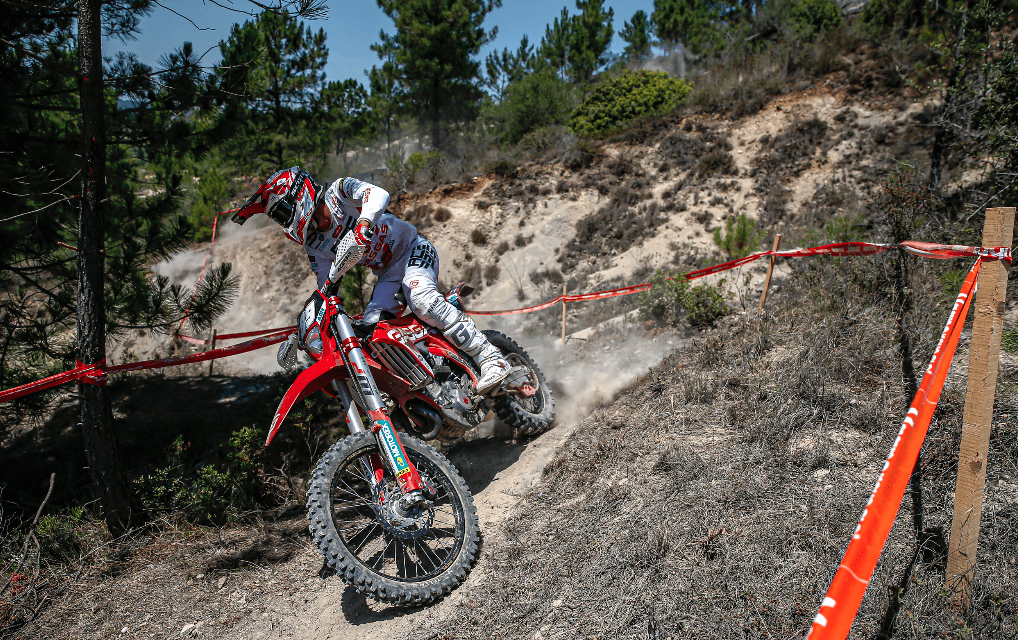 Nathan Watson
Brad Freeman (Beta Factory Enduro Team) despite having recovered from an operation due to an injury to his left hand, he won both days of competition in Coimbra. The Beta rider and METZELER return leaders of the E3 class. Equipped with the METZELER MCE 6 DAYS EXTREME Mikael Persson (Husqvarna Factory Racing) at the GP of Portugal does not go beyond a third place on Day 2.

Brad Freeman
In the Junior class the best rider equipped with the METZELER MCE 6 DAYS EXTREME is Roni Kytonen (Honda Racing RedMoto World Enduro Team) who has won two victories in the Junior1 and Junior class.

Harry Edmondson
Next round of the FIM EnduroGP World Championship will be in Slovakia in Gelnica on 29, 30 and 31 July for the fifth round of the 2022 season. 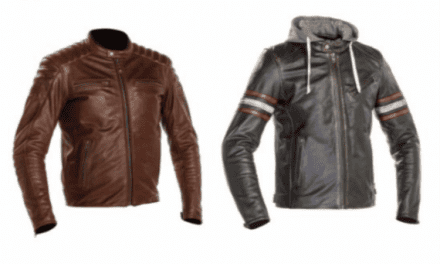 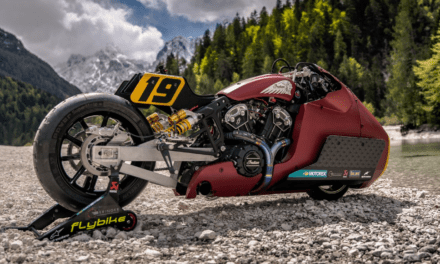 Appaloosa v2.0 To Be Unleashed 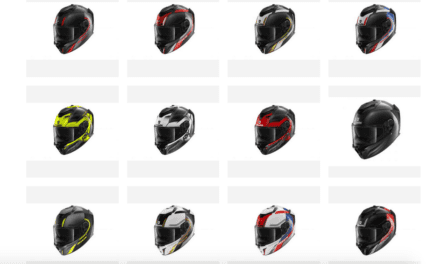