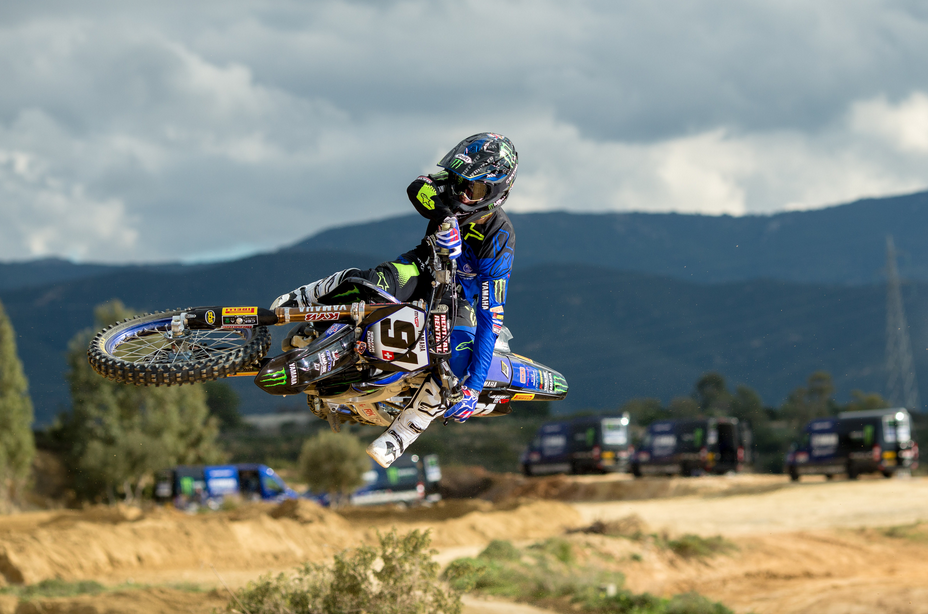 Seewer then closed in on Prado and Gajser and took second from the Slovenian on the third lap. Gajser looked to respond but could not get the drive. The Swiss then set the fastest lap of the race as he began applying the pressure onto Prado. It took him just three laps to pass him. Gajser was also improving his pace as he looked to stay with the leaders. The Slovenian managed to pass Prado on lap 10 and focused his attention on Seewer in first place. For Prado, this was just the beginning as Renaux began to close in. Prado held third place for just a lap before being passed by the Frenchman and by the end of the race was also caught by Monster Energy Yamaha Factory Racing’s Glenn Coldenhoff. F&H Kawasaki Racing Team’s Jed Beaton was forced out of the race as a result of a broken wheel. In the end, Seewer was able to gold off Gajser and win his third race of the 2022 season. Gajser was second ahead of Renaux, Coldenhoff and Prado.

In race two, the Fox Holeshot went to Prado, though it was Seewer who got himself into the lead, as Renaux, Coldenhoff, Prado and Gajser followed. Gajser was able to make some fast passes on the opening lap as he got around Prado and Coldenhoff, and found himself on the rear wheel of Renaux and Seewer. Seewer’s time in the lead was short, as Renaux charged past his teammate by the end of the first lap and began to open up a gap to the rest of the field. Meanwhile, Evans, once again, started well and was pushing Coldenhoff for fourth, while further down the order Vlaanderen was making some nice passes as he made his way through the field. The Yamaha rider first passed Valentin Guillod of iXS Hostettler MXGP Team, then later made a move on Red Bull GasGas Factory Racing’s Mattia Guadagnini and then Beaton, followed by Evans as he ultimately finished in sixth just behind Prado.

There was not many other passes, as Renaux looked totally in control and was not letting Seewer or Gajser come any closer. In the end, the Frenchman won with a 3.257 second advantage over his teammate as Gajser crossed the line third ahead of Coldenhoff and Prado.
A 1-2 result gave Seewer his second Grand Prix win of the season, as Renaux made one epic come back from injury with second overall, his sixth podium of the year, ahead of Gajser who was third.
Gajser continues to lead the MXGP standings with a 125-point advantage over Seewer, while Prado remains third ahead of Renaux who is fourth.

Jeremy Seewer: “It’s incredible to win this one, even though I could have gone 1-1, but I just made one mistake in the opening lap where Maxime got me. He was riding really well and I tried to catch him. I was a bit quicker, but I couldn’t make it happen. I took the GP win, which is amazing. I’m not giving up yet, I will try to fight for as many points as possible and we have a few GP’s to go, so let’s see where we get and I will try to win some more”.

Maxime Renaux: “Yeah, it was amazing. You know, coming back after such an injury wasn’t an easy one. I already wanted to ride in Indonesia, to save as many points as possible, but it was not possible, the back was still not stable enough. But I made some really big steps with the physio to be able to come back in such a good shape. So yeah, it’s just amazing. I couldn’t dream of a better GP, you know, having a race win and being second on the podium. I’m just super grateful because it could have been much worse and I’m still not done for the championship. So we still keep this in mind and try to go to the end of the season like this would be amazing”.

Tim Gajser: “It was a solid day. If I’m honest, I was kind of struggling on track today in both races and I even got a little bit of arm pump, so yeah, I was not riding like myself really. But anyway, Jeremy and Maxime were faster today but I’m happy to be on the podium in front of so many Slovenian fans. Now we go to Lommel, I like that track so I’m looking forward to it”. 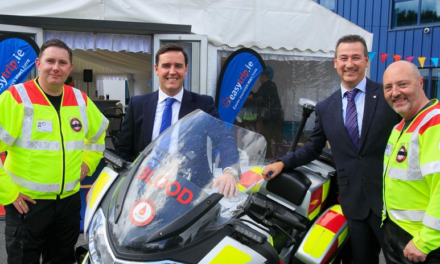 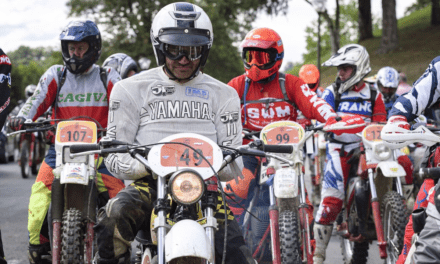 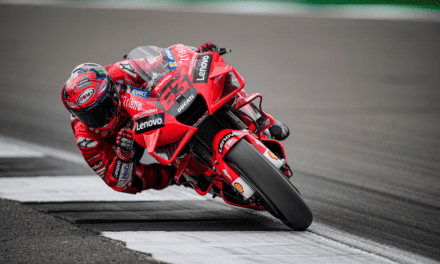 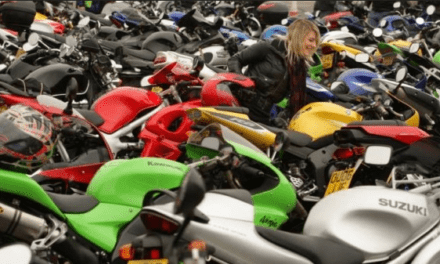 Motorcycle Industry Back Open For Business