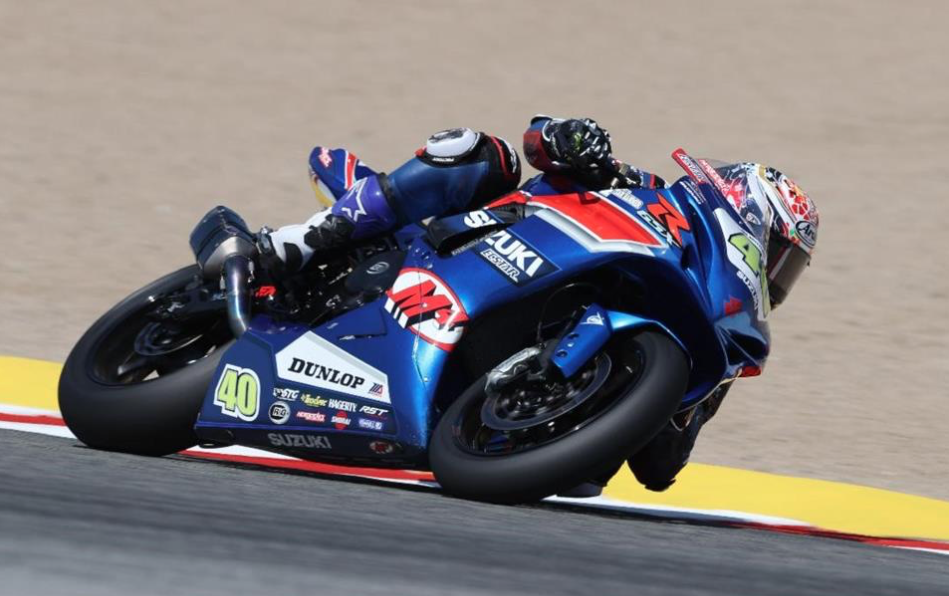 Team Hammer extended its storming mid-season form with another race victory and a pair of podiums as the 2021 MotoAmerica AMA/ FIM North American Road Racing Championship season picked back up on Saturday at Weathertech Raceway Laguna Seca in Monterey, California.

It came as no surprise that the win was scored by Sean Dylan Kelly aboard his M4 ECSTAR Suzuki GSX-R600 in the day’s MotoAmerica Supersport contest.

‘SDK’ followed his typical script, leading from pole and fighting off an intense challenge to claim the chequered flag by a narrow 0.099-seconds. Despite feeling the pressure from close behind throughout, the Floridian only saw his rival come alongside on a single occasion on lap 14 of 19. Kelly countered immediately, striking back in the very next corner before keeping his opponent behind him for the remainder of the race.

The win was Kelly’s third in succession and sixth overall in 2021, extending his championship advantage to 26 points. 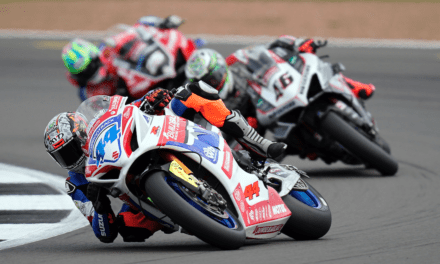 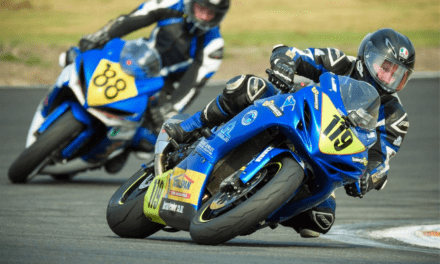 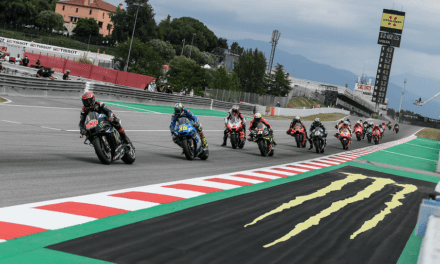 GRAND PRIX OF CATALUNYA With Yamaha