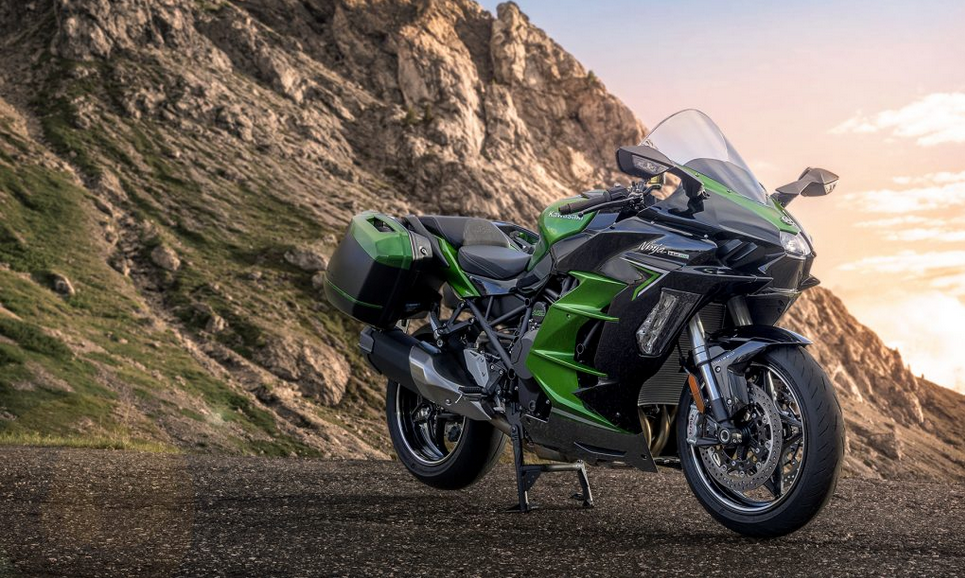 Kawasaki will launch the most comprehensively specified Sport Tourer ever created this year and, thanks to new innovative ARAS technology from technical partner Bosch, this new machine will be on the radar of a legion of motorcycle fans.  Equipped with not one but two radar sensors, the Ninja H2 SX – and the top of line SE model with Showa electronically damped suspension plus Skyhook technology – host multiple rider aids including Forward Collision Warning (FCW), Adaptive Cruise Control (ACC) and Blind Spot Detection (BSD).

With three possible rider selectable distance settings, FCW gives a visual warning via a strip of lights above the meter panel when the machine reaches a set distance from the vehicle in front. The rider is in control at all times of the response and can brake or take other actions to avoid a possible collision. ACC – adaptive cruise control – also has three possible distance settings. In this case, when the machine reaches a set proximity, the brakes are automatically activated if necessary to aid deceleration, and the engine speed slowed sufficiently to maintain the pre-selected distance. As the distance increases, the machine gradually and automatically returns to the set cruising speed the rider initially selected. While both of these functions are focused on the front radar sensor, the rear sensor is dedicated to BSD – blind spot detection. As it suggests, as a vehicle moves into a rider’s blind spot a light (either left or right) illuminates clearly but unobtrusively in the relevant rear-view mirror.

As a platform for such advanced technology, there is no better machine than the Ninja H2 SX with its unique Kawasaki designed and manufactured balanced supercharged engine. Mated to the sharp aggressive Ninja styling and advanced suspension, the sporting prowess of this ultimate tourer is indeed impressive. A cornering management function, multi-level traction control, launch control plus engine brake control, integrated riding modes, and even an up/down quick shifter as standard, show that this is a sport bike of the highest order.

Matched to this are such touring features as optional colour-coded clean mount panniers, selectable riding and power modes, keyless ignition, LED cornering lights plus on-board tyre pressure monitoring. Additionally – and making life that little easier when on tour – vehicle hold assist (VHA) is also part of the standard specification. When the rider has stopped, VHA is initiated after the rider exerts a given amount of pressure (to either the front and/or rear brake). The system disengages automatically when rider pulls away or when the side stand goes down. This is a huge advantage when pulling away uphill or with passenger and luggage onboard. Handy too is the Emergency Stop Signal, another automatic feature that “pulses” the rear brake light if the rider suddenly brakes hard.

In terms of the “rider environment”, Kawasaki has certainly not economized delivering a large, colour TFT meter panel able to relay a multitude of machine status updates; but that is just the start of the 6.5” screen’s functionality. For 2022, the Ninja H2 SX and SE models come with Kawasaki SPIN as standard. A “screen in screen” infotainment system, SPIN allows the rider to link to their Smartphone and access approximately 20 Apps on the meter panel covering navigation, weather, music, contact logs and many other subjects such as rider to passenger communication.

Packing so much technology and smart features into one sports touring package has been a challenge that Kawasaki’s designers and technicians have been proud to rise to. Put simply, the Ninja H2 SX is likely to be beyond the expectations of many and it will take time for the motorcycling world to fully come to terms with the sheer level of sports and touring ability on offer, along with the most comprehensive array of rider aids that Kawasaki has ever made available.

Available from March 2022, the Ninja H2 SX and Ninja H2 SX SE will be available in three editions: 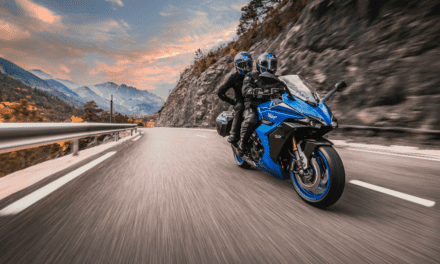 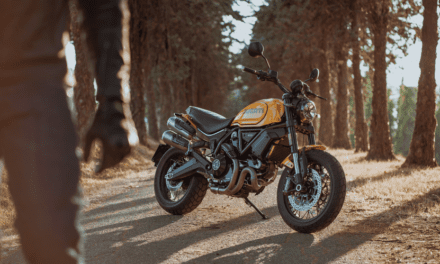 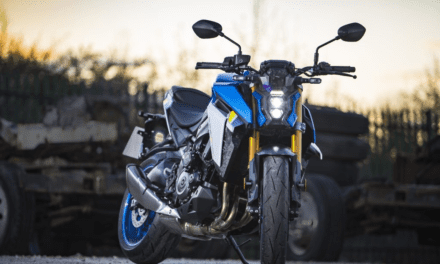 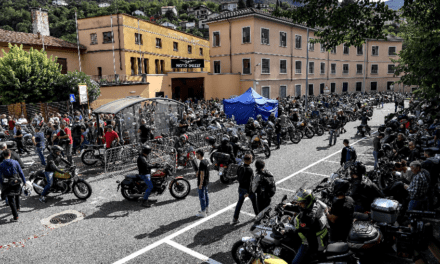 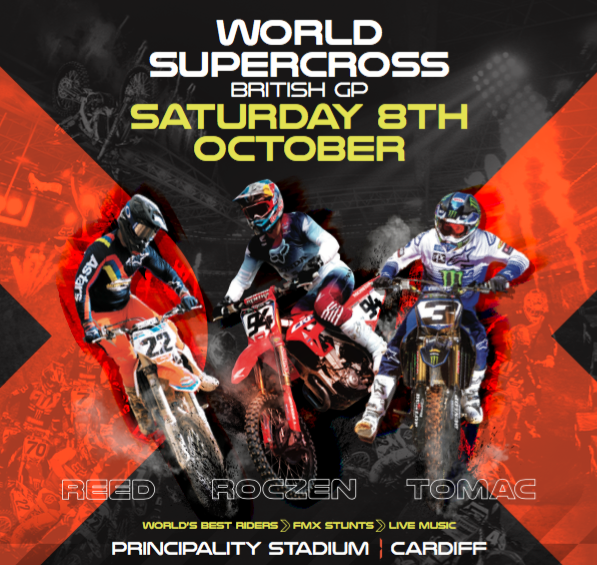