INCREDIBLE PERFORMANCE FOR APRILIA IN ASSEN 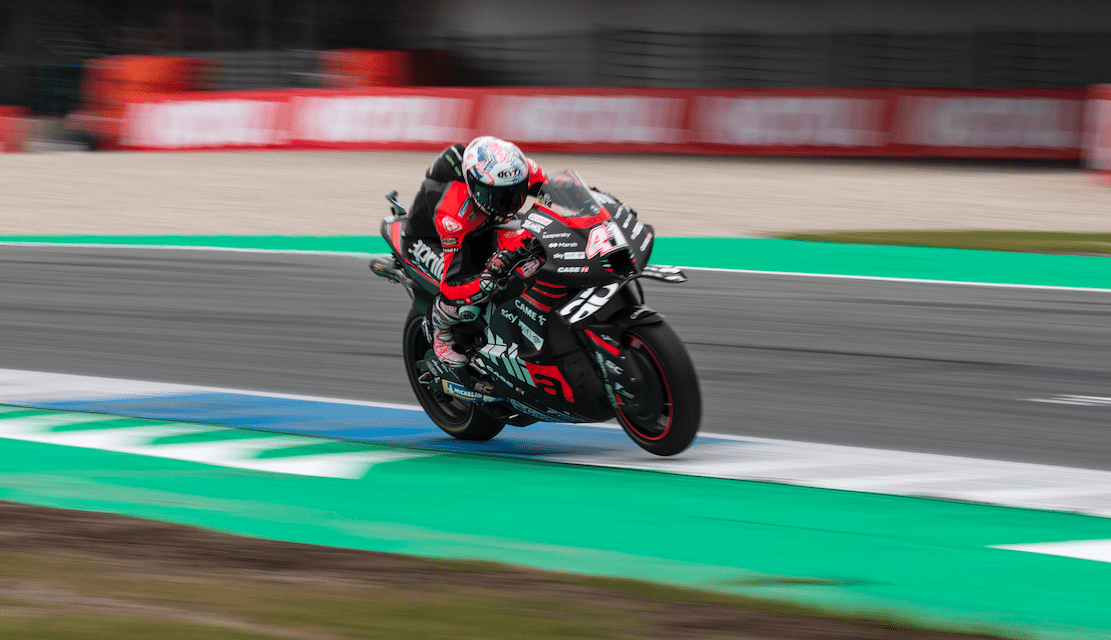 A brilliant day for Aprilia Racing in Assen for the eleventh round of the season. Maverick Viñales took home his first podium astride the RS-GP, fending off Miller’s attacks in the finale. This third place arrived today after consistent progress which has seen Maverick gaining confidence on his Aprilia over the last few races.

Aleix Espargaró had everything he needed to take the win, especially the speed, but whilst in second place on the fifth lap, he was struck by Quartararo’s bike in a failed overtaking attempt. Ending up in the gravel, Aleix re-joined and, supported by an extremely fast RS-GP, or “brutal”, as he defined it, he made up eleven positions, broke the track fast lap record, and finished just two and a half seconds behind the winner, making up six seconds in spite of all the overtaking. It was a masterpiece that will be long remembered as one of the greatest in recent Grand Prix Motorcycle Racing history.

With the performance of their factory riders, Aprilia Racing also took back the lead in the overall championship standings for teams. Lorenzo Savadori, in the race with the Aprilia Racing test team, rode his laboratory RS-GP to the finish line with a number of upgrades to continue development in preparation for the second half of the season after the summer break.

ALEIX ESPARGARÓ
“There is something they don’t give points for but which is extremely important for me, especially in terms of the championship, and that is the sensation of feeling like the best on the track. Today I was back to having that feeling. I had it throughout the weekend and I’m rather certain that the win would have been within our potential. My Aprilia was extraordinary today. Unfortunately, the contact was an unlucky situation and after that I just focused on giving one hundred percent and demonstrating my speed. Ahead of the weekend I had said that my goal was to close the points gap behind Fabio before the summer break and we managed to do just that, with an important performance. I’m sure that I’ll be missing my RS-GP very soon!”

MAVERICK VIÑALES
“I am super happy! We worked hard, without ever giving up, and today we had the first reward for my efforts and Aprilia’s. We never stopped believing because we knew that our time would come. The only thing missing was to put all the pieces in the right place during one weekend and today, despite starting from behind, we succeeded. I started well and managed to make up a few positions already on the first lap. Then I kept pushing all the way to the podium. Now we just need to take the next step, which is winning. If we improve more in qualifying, we can do it. And it would be extraordinary.” 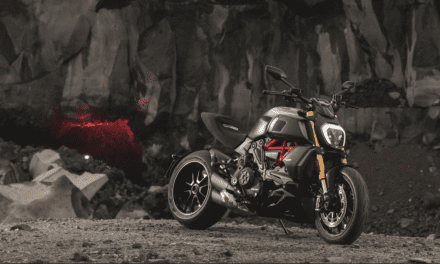 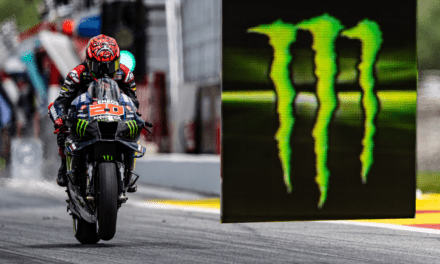 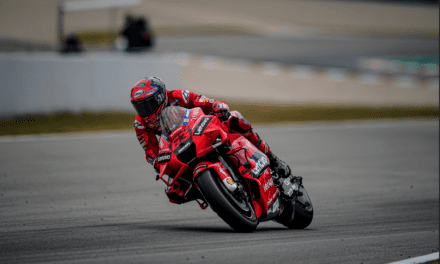 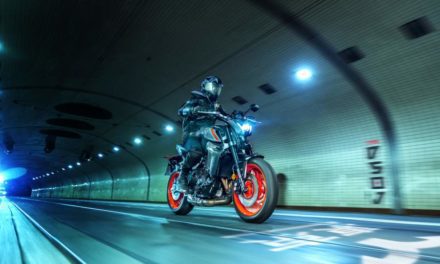