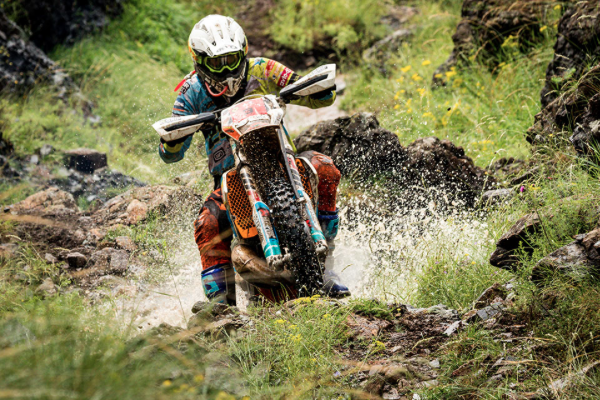 It’s full steam ahead to Serbia as the FIM Hard Enduro World Championship prepares to click into gear again and head to round two, the Xross Hard Enduro Rally. A tough, traditional, and long-standing event, the Hard Enduro takes place across four days in the rugged mountains of Zlatibor, Tara, and Mokra Gora.

Xross Hard Enduro Rally to host FIM Hard Enduro round two
It will be the first world-championship-level motorsport race held in Serbia
Four days of racing in the Zlatibor, Tara, and Mokra Gora mountains
After an exciting and extremely hot start to the season in Israel, the switch to Serbia is sure to spice things up. A new event to the HEWC series, but one with a long Hard Enduro history, the Xross Hard Enduro Rally offers a true mix of remote and mountainous terrain, technical forest riding, and GPS navigation to master.

The event itself has been steadily growing in stature since its first edition in 2014. Starting off small on the Kopaonik mountain, it’s grown and expanded to include the additional Mount Tara and Mokra Gora mountains, with Zlatibor becoming the new centre location for the race.

The 2022 running of the Xross Hard Enduro Rally will also create its own piece of history by becoming the first world championship level motorsport event held in Serbia.

Action begins on Wednesday, May 18, with an opening ceremony followed by the afternoon Akrapovic Straight Rhythm prologue. It’s then down to the serious business of racing on Thursday for the first of three 100-kilometre-long days. Each day the riding will take the Pro, Expert, Hobby, and Amateur competitors deep into the surrounding mountains, pushing everyone to their limits.

At the series opener it was Sherco Factory Racing who stole the show with Spain’s Mario Roman racing ahead to the overall win. Teammate Wade Young was in the hunt for victory too, but a mistake in the closing stages denied him that chance. But with both riders continually pushing the pace throughout Minus 400, it’s clear that the French manufacturer is firing on all cylinders in 2022. Young, a former two-time winner of the Xross Hard Enduro Rally, will look for redemption in Serbia.

As the defending champion, Husqvarna Factory Racing’s Billy Bolt got his title defence off to a solid start in Israel, finishing as runner-up to Roman. Wrestling a wrist injury in the near-unbearable heat made life tough for the Brit, so he’ll be hoping cooler temperatures in Serbia will play into his hands.

The king was back in Israel as Graham Jarvis made an incredible return from injury to claim third. On his newly formed Jarvis Racing Team Husqvarna, the Hard Enduro legend picked off rider after rider in the closing stages to reach the podium. Graham will likely feel more at home in the Serbian mountains, and is sure to become a threat for top honours.

Round two of the FIM Hard Enduro World Championship takes place at Serbia’s Xross Hard Enduro Rally on May 18-21.

Don’t forget to watch all the action on our social media, plus Red Bull Motorsport. Visit iridehardenduro.com and xross.rs for full event information.

Win A Bike With Maxxis 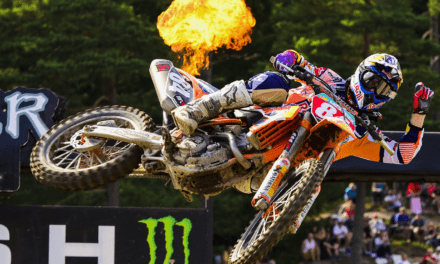 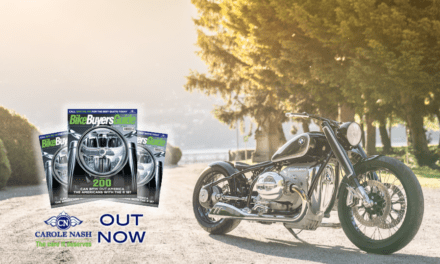 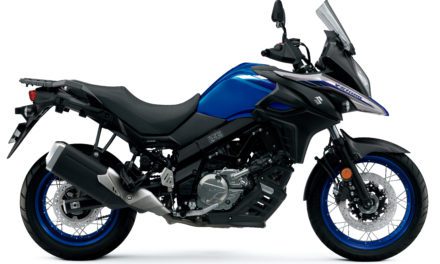