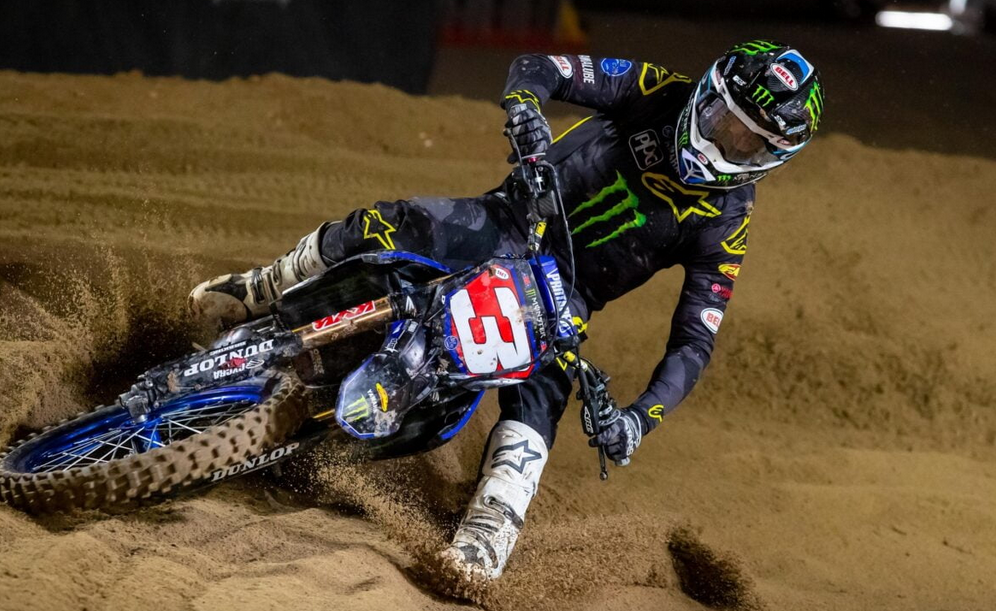 Monster Energy Yamaha Star Racing’s Eli Tomac earned his second Monster Energy AMA Supercross Championship in front of a home-state crowd inside Empower Field at Mile High Stadium in Denver, Colo. Tomac’s fifth place finish at round 16 of the 17-round series gave the 29-year old racer the distinction of becoming the oldest rider to capture the Supercross Championship in the sport’s 49-year history.

Tomac grabbed second place at the start of the Main Event. The crowd went wild when a mistake from the leader put Tomac into the lead and in position to take the title with a victory. The hard pack track was dry and slick, and Tomac played it smart with a protection pace to stay upright. Tomac eventually dropped back to fifth place. On the podium, with the #1 plate in his hands, he revealed that he’d suffered a minor knee injury two rounds prior that had been a component to his protection mode approach.

Tomac joined the Monster Energy Yamaha Star Racing team just prior to the 2022 season in a move that proved successful for both rider and brand. Tomac’s seven race wins thus far in the 2022 series that spans 13 states elevated the Yamaha rider to a tie for fourth place on the all-time wins list. Prior to this season, Yamaha had only amassed two wins between the years 2013 through 2021. Tomac’s #1 plate marks the first premier class championship for Yamaha since 2009.

One round remains in the 2022 season, set for next Saturday at Rice-Eccles Stadium in Salt Lake City. The season finale marks the fifteenth different city to host a Monster Energy AMA Supercross in 2022. Tomac could tally one more win, moving him closer to the third place spot on the all-time wins list, currently held by 5-time Supercross Champion Ricky Carmichael at 48. 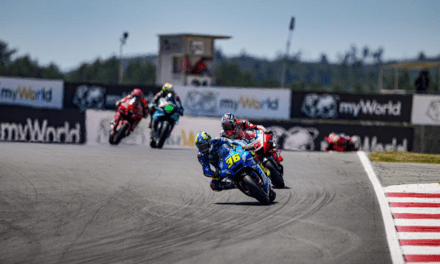 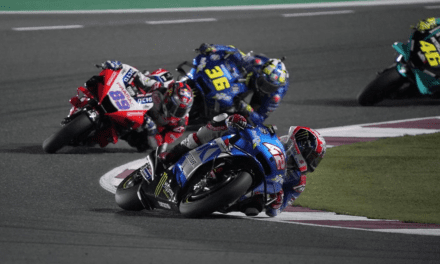 Solid Start For Suzuki in Qatar 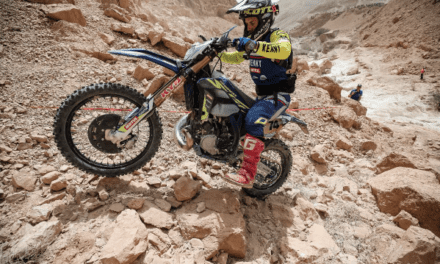