DOUBLE DNF WITH NO LUCK FOR SUZUKI 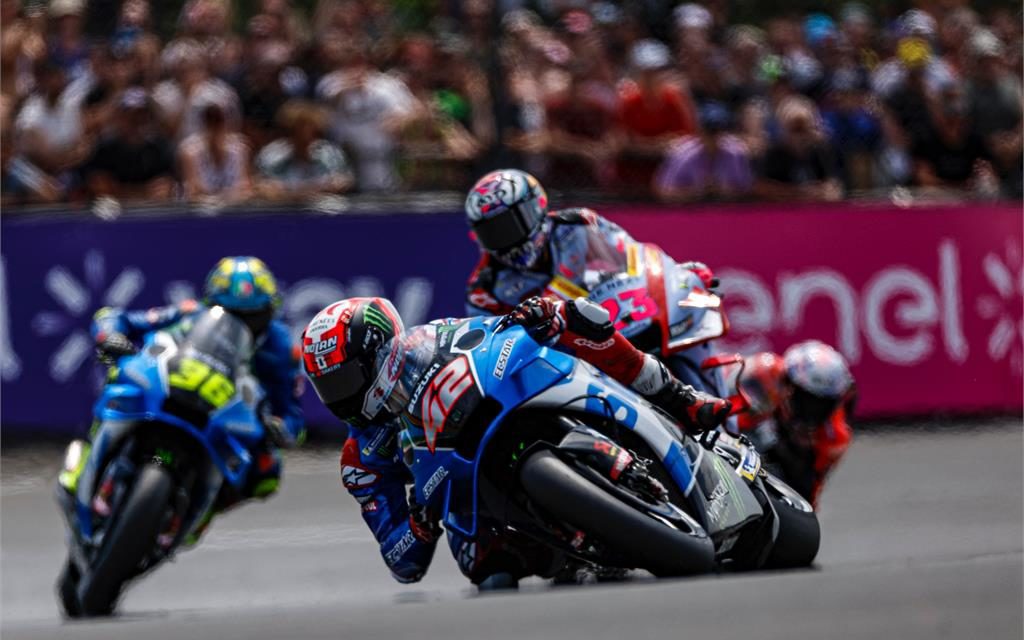 Team Suzuki Ecstar’s riders both suffered premature and disappointing ends to the French GP when Alex Rins had a terrifying crash on the third lap following a high speed run-off at Turn 2, and Joan Mir dropped his GSX-RR at Turn 14 with 13 laps left in the race.

A fantastic atmosphere surrounded the circuit of Le Mans as 110,000 fans sang ‘La Marseillaise’ ahead of the race start. Mir and Rins were both bumped up the grid by one spot each following a penalty for another rider. The ‘boys in blue’ showed their aggression and speed off the line, securing positions in the Top 5, before hunting down the podium places. Rins had been in third place before the accident, and although he bravely re-joined briefly, he had to retire from proceedings. Mir was running strongly in a lead group of six riders, and setting the quickest pace compared to those around him, but a front-end wash-out put him in the gravel mid-way through the GP.

Both riders are uninjured and will be back on track in two weeks’ at Mugello Circuit.

“It’s a shame to finish the weekend like this, and obviously it’s not what I wanted. I made a solid start, and I was working to preserve the tyre and keep my riding style smooth, but I felt quite on the limit with the front tyre and I need to work more on that. Losing the front was my mistake, when you’re following riders nowadays in this category it can be difficult to stop the bike and I didn’t manage it very well today. Normally I struggle in Le Mans and today we were fighting for something great, so I’m proud of that and we’ll keep trying.”

“Luckily, I’m OK. If you run off at that corner, like I did, it can be very easy to get hit by another rider – thankfully the guys avoided me and nothing bad happened. I had already recovered some positions and I felt strong, but when I was behind Pecco (Bagnaia) I think I got a little bit more slipstream pulling me into the corner. When I was in the gravel I was just trying to keep the bike upright, but as I exited I was at a slight angle and that caused me to crash. As soon as the lights went out I pushed to be at the front, and I know my potential for good results in the next races is high.”

“Nobody expected this result, but at the end of the day it’s better to have two riders who are capable of fighting for the podium, even if they had small mistakes and didn’t finish, rather than be struggling at the back all weekend. We have been competitive from Friday morning onwards, which means we can be happy about our performance. I want to give a big thanks to the team and the riders, they have been very focused on the task at hand and have done a great job.” 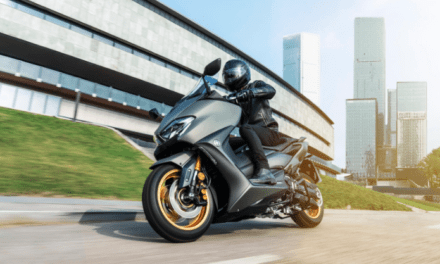 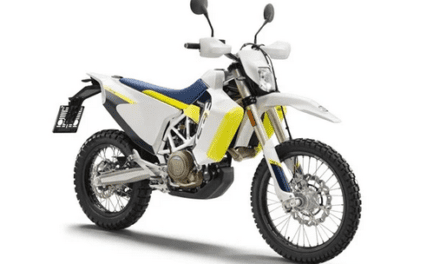 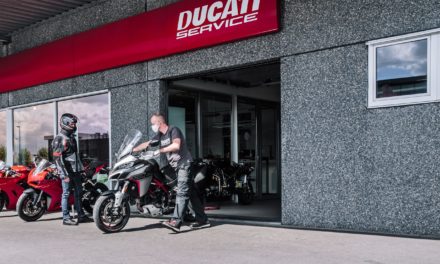