After the announcement of Antonio Cairoli’s retirement at the end of the 2021 racing season, a special press conference was held in Mantova, Italy at the 2021 Monster Energy FIM Motocross of Nations, to celebrate the incredible achievements of the 9-time World Champion. Present for the occasion was Infront Moto Racing President Giuseppe Luongo and FIM President Jorge Viegas who presented Cairoli with a Lifetime Award and announced that the number #222 will be retired from the FIM Motocross World Championship, meaning that Cairoli will hold on to this racing number forever.

Over the span of his incredible 18-year racing career, Cairoli has racked up nine world titles, 177 podiums and 93 Grand Prix victories and remains as one of the top title contenders in the 2021 title chase. Last weekend the Sicilian also won his first ever Monster Energy FIM Motocross of Nations victory with Team Italy. In honour of his achievements, Infront Moto Racing together with the FIM decided to retire the #222 from competition which Cairoli has worn consistently since 2007.

Infront Moto Racing President Giuseppe Luongo: “Antonio has made the history of MXGP, not only with his numerous titles, but also with his behaviour, with his respect and with his fairness, he is an example for all the young.  We will miss Antonio on the race track, but hopefully we will not miss him in our world where he will continue to offer his experience and knowledge to the next generations. Antonio, thank you for all you have offered and you continue to offer to Motocross.”

FIM President Jorge Viegas: “What else can I say. This kind of champions is what we work for. When Tony, not the rider but the man, is leaving us we are losing a member of the family. But Tony will stay with us for sure, I don’t know what he will do but of course he will stay with us. And I’m pleased to stay, in our hearts, thank you for all that you gave to us and please stay as you are, a great man. Thank you”. 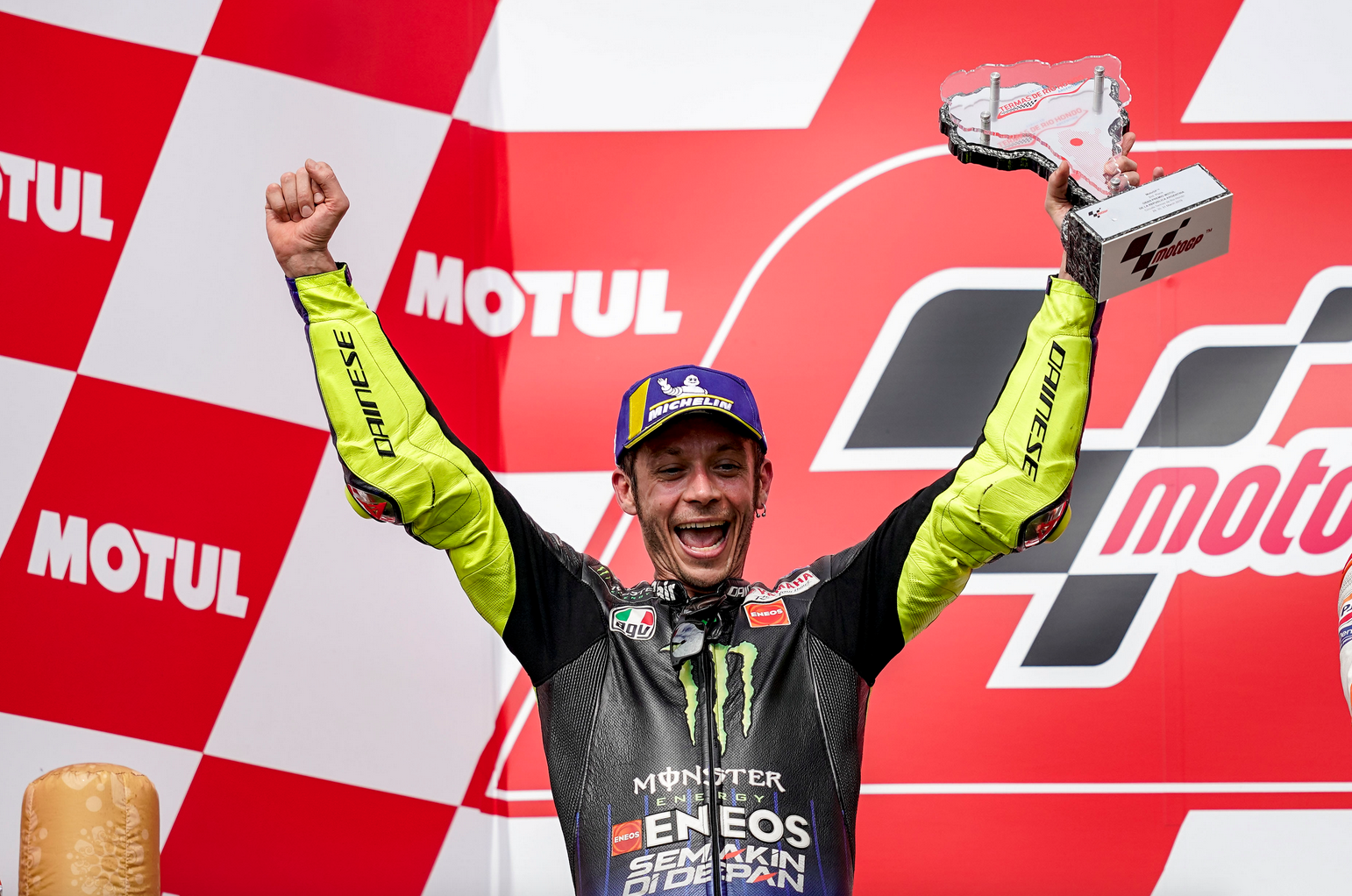 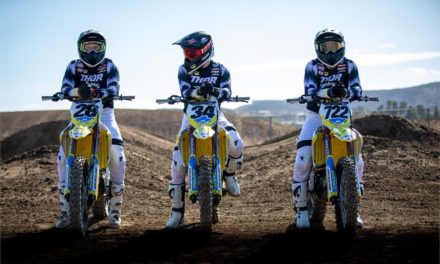 Suzuki SX Team Gear Up For This Weekend 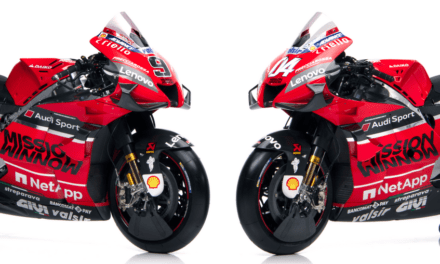 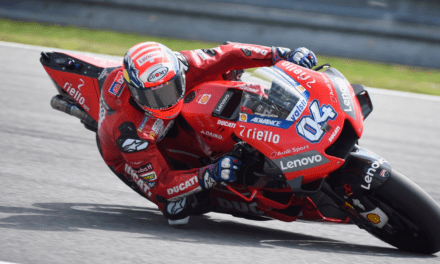 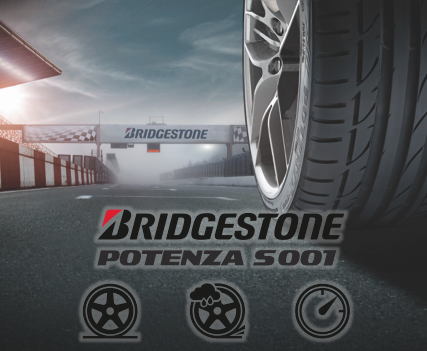